“The W.I.N.D.O.W project gains from the excellent reputation of Roscommon Women’s Network as a highly proficient and competent community development organisation with extensive network relations with other NGO’s and state agencies”. Dr Anne Byrne, School of Political Science and Sociology, NUI Galway

The W.I.N.D.O.W project was funded under the Equality for Women Measure as  an innovative means of supporting women to access education, training and employment, it is an activation to employment initiative that provided a one-to-one mentoring service for women of County Roscommon to avail of the opportunity to progress into education and ultimately into employment.  The project was aimed primarily at women who were disadvantaged through by one or more of the following areas: Lone parents, Women overcoming addiction, Survivors of Domestic Violence, Migrant Women, Members of the Travelling Community, Early School Leavers, Women made redundant, Partners made redundant, Rural isolated women. Without the W.I.N.D.O.W project these women might not have got the chance to progress their employability status.

The Department of Justice and Equality had overall responsibility for the measure supported by the European Social Fund under the Human Capital Investment Operational Programme (HCIOP) 2007-2013.

Between 2011 and 2015 this initiative has enabled RWN to support over  50 women into Employment, over 250 women into further education and training and 7 into Self Employment.

The Board of Roscommon Women’s Network evaluated the work of the W.I.N.D.O.W. project from December 2010 to 30 November 2012 and below is a PDF Link to the evaluation report.

A number of participants on the current W.I.N.D.O.W. project have been successful in securing employment if you are a woman who feels there are barriers restricting you from accessing employment then maybe The W.I.N.D.O.W Project could help, contact Maria on 087 4073321

We have recently been successful in securing funding to run the W.I.N.D.O.W. project until 30 April 2014. 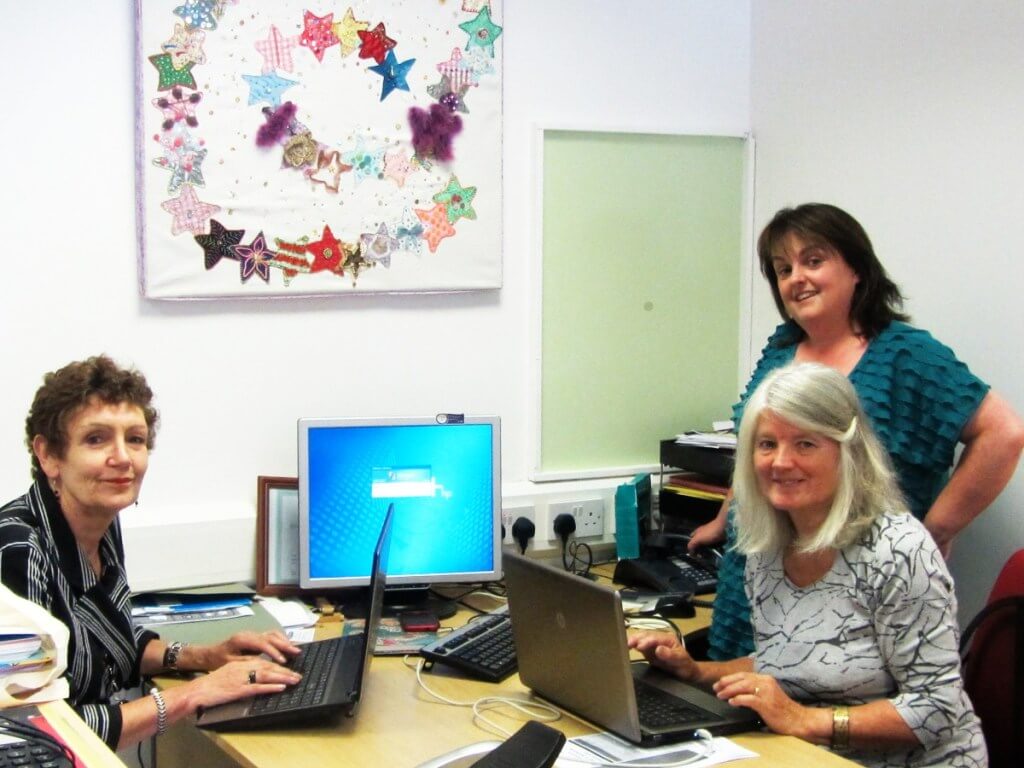 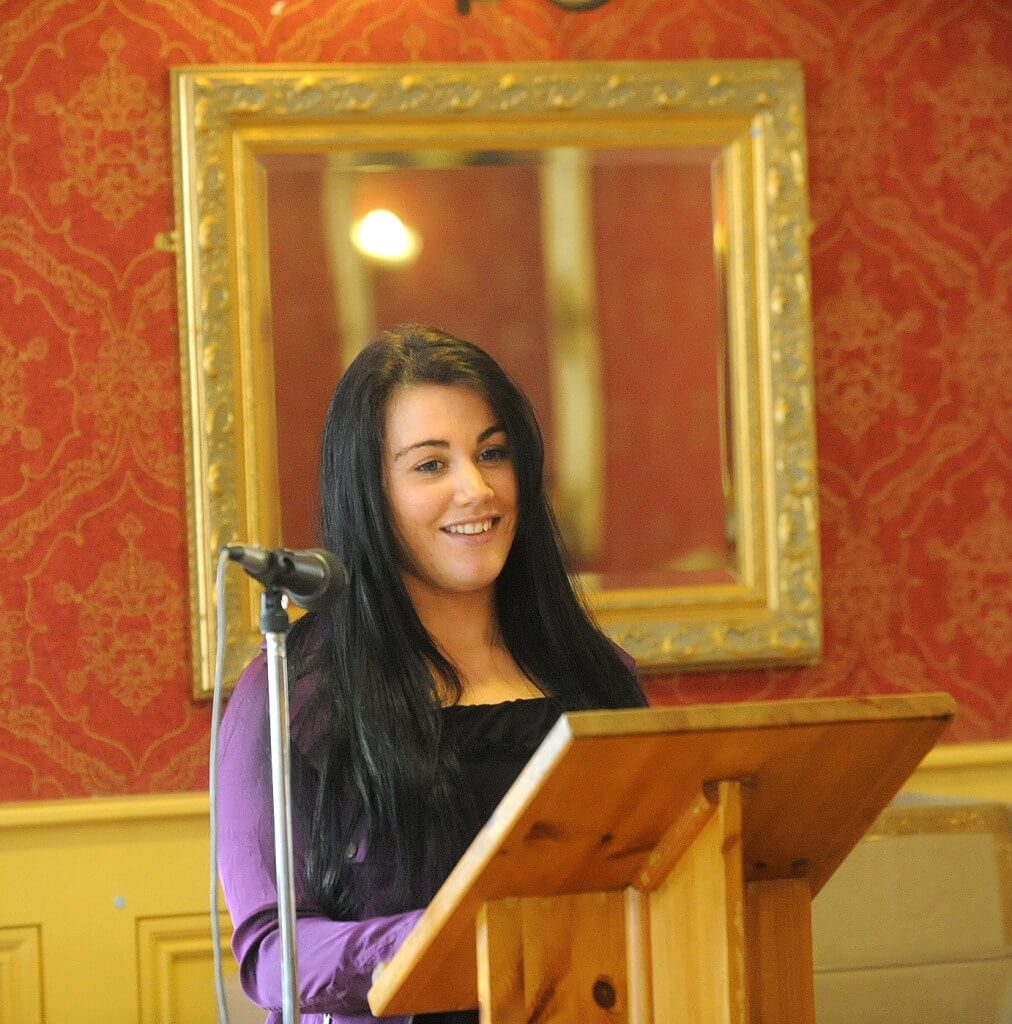 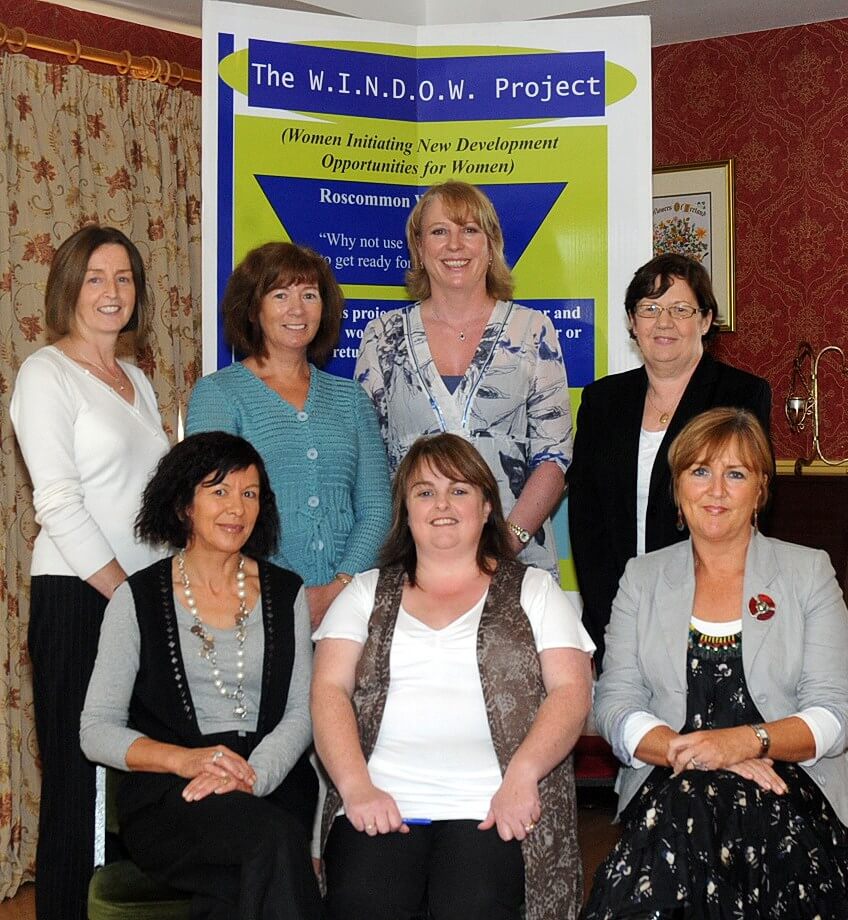 The aim of this project is to identify, mentor and help progress women who would like to enter or return to employment. The project is working very closely with Education and Training organisations throughout the county and the region to make available the best and most suitable opportunities for all participants.

Maria Harris, Development Worker on the project is meeting individually with any woman who would like to return to work. Maria will develop a personal progression plan with each woman. This plan will range from basic pre-development courses to degree courses at 3rd level institutions. Upon registering participants will receive one-to-one mentoring service specific to each individual women‘s needs and will receive full support and encouragement.

This service is free to all women living in Co. Roscommon, and the surrounding area‘s. To date over 100 women have registered ranging from early school leavers to those with 3rd level qualifications if you feel you would like the W.I.N.D.O.W. project to support you please let Maria know on 086 0447172, e-mail window.ewm@gmail.com or call into the RWN office.

Project worker Maria Harris with some of the women from around the Network.

Also in this Section